Russia is a huge country with its own traditions. This country has huge resources and opportunities for everyone who lives here. In Russia you will find so many interesting and unusual things. I want to tell you about 11 facts about Russia.

1. Russia impresses with its caliber and influence in the world. There are so many interesting and unusual things here. People of different nationalities are living all over Russia. They respect the culture and traditions of local residents.

3. Russia is considered a European country, but 2/3 of the territory is located in Asia.

5. Russia is the only state in the world whose territory is washed by 12 seas.

6. In Russia you can find the  largest active volcano in the world – Klyuchevskaya Sopka, the height is 4.85 km, and erupts in regularly for 7000 years.

7. The climate in Russia is very diverse. In Sochi in winter, the usual air temperature is + 5C, then in Yakutia it can reach at the same time -55C.

8. The deepest metro in the world is in the cultural capital of the Russian Federation – St. Petersburg, and its depth is 100 meters.

9. St. Petersburg is called «cultural capital of Russia». There are 2000 libraries, 45 art galleries, 221 museums, 80 theatres and a lot of clubs and palaces of culture in this city.

10. Its known that Venice is a city of bridges, but it’s not quite true, because in St. Petersburg there are three times more bridges then in Venice.

11. In Russia you can find the longest railway route – the Trans-Siberian Railway, which connects Moscow and Vladivostok. The duration of this route is 9298 km, and during the trip it is possible to drive 8 time zones, 87 cities and 16 rivers.

7 WAYS TO INCREASE YOUR LEVEL OF RUSSIAN LANGUAGE WITHIN ONE YEAR
What defines a homeland?

This site uses Akismet to reduce spam. Learn how your comment data is processed. 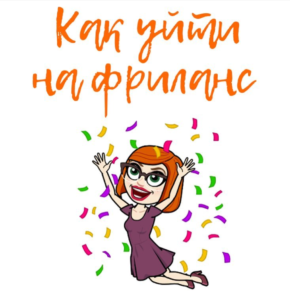 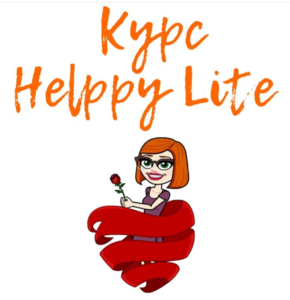